I've been flushed from the bathroom of your heart

Here we are again, on this lovely Wednesday. Actually, not so lovely. I'm still sick and it's all gloomy outside. If it was raining, I could forgive the grey, cold weather outside.

But it's not. Therefore no forgiving for the grey clouds.

So! I'm going to talk about something I particularly like today for the alphabet soup challenge (name courtesy of Aliology).

I don't know about you, but I feel like country music gets a lot of flack. People are constantly like "Country music is just about beer and guitars and random hook-ups in the back of a pick up truck." Or some people don't like it because the only country music they've ever heard is Taylor Swift, who in my mind isn't particularly country. Sorry Taylor, wearing brown boots and carrying an acoustic guitar on the front of your albums does not make you country.

So I'm making a stand for country music today!! :) I'm going to show you some of my favourite country songs and then you can decide for yourself.


One of my favourite things about country music is the picture the lyrics create. This song definitely succeeds in telling a beautiful stories. I love the melody, I love the lyrics, I love the overall message. This is just a really lovely song.


This song is one of my country power songs. It's all about standing back up after you've been pushed down. It's for when you're tired of taking all the sh*t that everyone throws at you, and you refuse to take it any longer. When you're going through the "storms of life" and you feel like you'll never be able to get back up again, this is a good song to listen to. There's great imagery, and although it does have a bit more of a "twangy", country feel to it, Rascal Flatts is a country genius.

3. That Don't Impress Me Much (Shania Twain)


Haha, there was a period of time when I listened to this song on repeat. Constantly. Every time I turned my ipod on. Not so much because I actually believed the lyrics but because I desperately wanted to believe the lyrics. There was this guy I liked and I was so desperate not to like him and, looking back it's actually kinda funny, because I'd sing this song at the top of lungs, trying to convince myself that he didn't "impress me much."Anyways, this song is about a guy who thinks he's so original and cool because he's got the looks or the stuff or the brains and the girl is saying, as the title states, "That Don't Impress Me Much".

I really like this song, it makes me happy. It's probably my favourite country love song. Again, the lyrics are beautifully emotive. I actually discovered this song while watching videos on youtube for Scarecrow and Mrs. King. Fans of 80s comedy spy shows represent! Woop, woop! I feel like this song isn't quite as country as the other songs but it's still really, really nice.

5. Take A Back Road (Rodney Atkins)

Kay, so this one is a kind of stereotypical country song but it's just so catchy! :) For someone who lives in the city who dreams of living in the country, it's a fairly relatable song. Surprisingly enough, my math teacher who is the boringest person on earth, who only talks in monochrome tones, who doesn't understand what he's teaching, showed our class this song. And it's been stuck in my head for the past three days so I had to include this song in this list.

6. Check Yes or No (George Strait)


This is a golden oldy. Like 80s golden oldy. It's really cute. It's about this couple who started liking each other in third grade and it all started with a little note and how their relationship grew throughout the years.

Another Rascal Flatts song, I know. But he's just so awesome! This song is another beautifully written piece. It's about wanting the best for another person, hoping that they have a great life and that they always remember someone loves them. One of the reasons I love this song is because it's not necessarily a love song. I mean, it's obviously a song about love, but I could picture myself singing it to my little brother, or my Mum singing it to my sister, or even someone singing it to their best friend. It's a beautiful song and it's been one of my favourites for many years.


This was of the songs that my family would crank in the car every time it came on the radio. It's another kind of stereotypical country, but it's a good one. It's one of those songs that's not necessarily deep or emotional but a fun, upbeat happy song.

9. Whatever You Do, Don't (Shania Twain)

This was the other song that I listened to on repeat for a period of time. It went hand and hand with "That Don't Impress Me Much". It's about seeing that one guy that you really like and knowing that every little thing he does gets to you. I really liked it because the girl in the song wasn't like, "Oh, why don't you like me? I'm in love with you and it feels so wonderful and we're going to live happily ever after." Instead, she was really frustrated at herself for liking him and the guy for acting the way he did. I was really able to relate to it for a while. xD Lots of belting it loudly and off key.

So that's it for my country playlist! Hope you enjoyed it. :)

Are you a fan of country music? Or is it worse than going to the dentist? Have any country songs in mind that I didn't mention? Leave a comment and let me know! :)

By the way, the title of the post is from an odd, country Johnny Cash song. :) 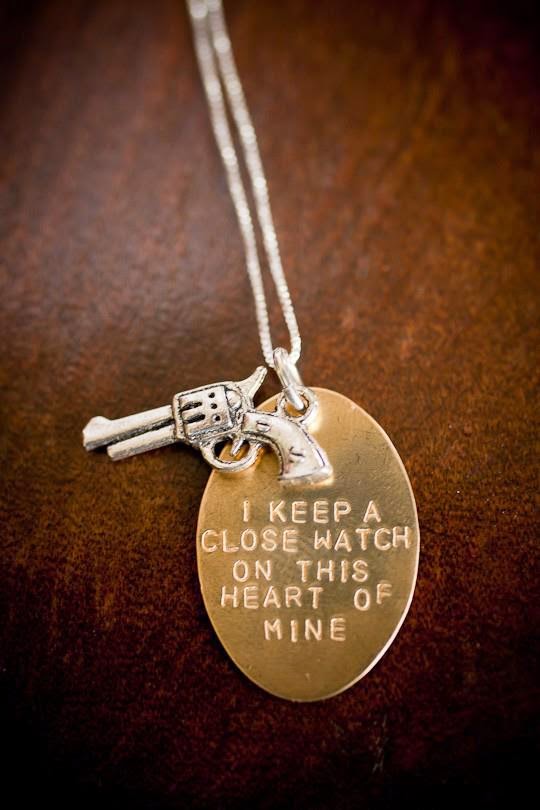