How are you all doing? I'm currently sick with a cough/stomach bug thing, which is not very fun. And it's Monday, which is even less fun. But I did have a fairly good weekend, which makes up for the not-so-niceness of Mondays.

Friday, I went clothing shopping which was really nice since I hadn't bought myself clothing since about December. But I don't really shop the normal way ie I don't usually go to the mall. I really like thrift shopping. I love being able to sort through many different styles of clothing.

You never know what you're going to find.

You might find a gorgeous shirt that someone's grandma brought back from their holiday in Spain and decided they didn't like. Or you might find a really cute pair of jean cut-off shorts that someone made and outgrew. It's like a treasure hunt. Almost everything is one of a kind and a heck of a lot cheaper. So I bought a bunch of clothing for an incredibly decent price, much to my ten year old brother's annoyance. "Sarah, I will never understand why girls like shopping for clothes. Why can't you guys like buying Skylanders or Lego Heroes?"

Saturday turned out a little bit differently than planned but was still lots of fun. A group of my friends and I were going to go see Divergent but when we got to the theatre, it was sold out. The six of us were left scrambling outside of the theatre trying to figure what to do. Some of our parents were watching a movie in the theatre. None of us had a car.

Eventually we were able to get a ride to someone's house where we ended up watching A Knight's Tale. I had never seen it before. It was absolutely hilarious. However, part of the hilariousness of it may be due to the fact I was fairly hyped up on sugar and rather tired. One of my friends who originally wasn't going to be able to make it to the movie in time ended up dropping by to join us. Everyone was so tired that everything was funny. Do you ever get into those moods? Wired tired? Although I was disappointed that I didn't get to see the movie, I probably had more fun this way. I was actually able to hang out with my friends and chat and laugh and eat candy that wasn't priced at $8.99 a chocolate bar. We were all crammed in a little basement but it was tons of fun.

How was your weekend? :) 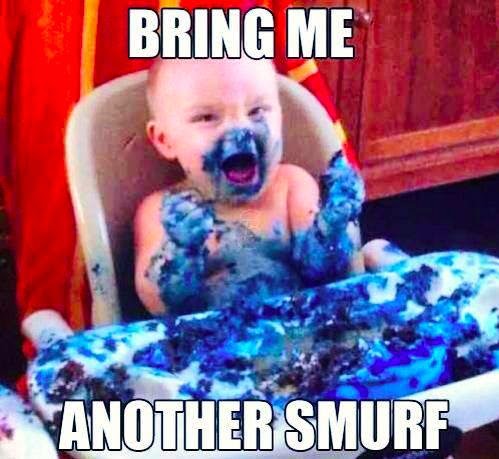