I don't know if I've ever done a post on any of my trips to Awenda, but if I haven't, I'm truly sorry. It's a beautiful campground up near Midland. My family and I have camped there for years and we try to go every summer. Because of my Grandpa dying last summer, we didn't get to go, and it was beginning to look like we wouldn't be able to squeak it in this year either, but we did! Enjoy some pictures of what I think it one of Ontario's prettiest places. 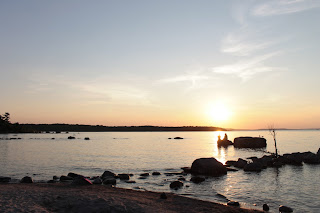 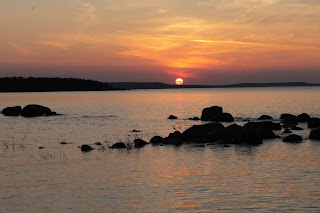 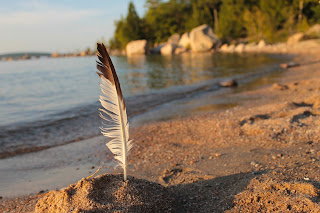 If you ever come to Canada looking for a place to camp, I strongly recommend this place.

I like stories. I'm sure that's no surprise to you all by now. I love the characters and the way they interact and develop throughout the story. And of course, I love the relationships.

Now, I have many favourite pairings.

But my current all time favourite is Emma and Neal. Swanfire. (Spoilers for season three ahead. If you want to skip my ramble, but still want Swanfire feels, head to the bottom. There's my fan edit video down there. ^^)

They're just so incredible! They have this intense past that makes them wary of love and trusting anyone. Then they create a deep history together. Then they meet each other eleven years later as broken, hurting people and realize that they're still completely in love with each other. And that terrifies Emma. The idea of loving the same guy that messed up her life earlier, even if he thought he was doing the right thing, is a frightening prospect. And for him, he feels hopeless. He knows he's done wrong by her. He can see the weight of his actions weighing on her shoulders. But he still loves her.

Then he "dies" and Emma is left grieving even more than the first time he left her. The first time he left, she was mad and angry and had sworn never to see him again. It was completely over in her mind. When they met again, hope and fear began to spring up inside her. Maybe it wasn't over. Maybe they had a chance. Maybe they could make things right. Maybe she was completely terrified that she still loved him after all this time. When he died, not only did she grieve over him, but over the chance that they had and then lost. She had spent eleven years thinking he didn't love her, only to learn that he had loved her, deeply, but wanted to do the right thing. The grief is mixed with a different kind of anger. More of a "what if?" kind of anger.

While Neal is "dead", she reaches out to other places, trying to fill the gaping hole that he left. She needs something to fill it. She's been with Neal again and it's only grown the pain and need for something in her life. Here, we see her with Hook.

I'm sorry Captain Swan shippers, but it is my firm opinion that to Emma, for a good portion of the beginning of their relationship, Hook was an attempt to fill a hole. I don't think Emma really had any strong feelings towards him until some time into season four.

It's funny, because Neal does the same thing with Emma. He has Tamara, who he tells Emma he "needs". It's my humble opinion that he's also trying to fill a hole. He can't have Emma, so he reaches out for anything that will numb the pain.

Echo Cave changed a lot in the dynamic of their relationship. For the first time since they met again, Emma is transparent with him, telling him exactly how she feels. I know she told Neal she loved him a few episodes earlier, but I think there's a really big difference between the two occasions. The first time, he was about to die. She didn't have to face any consequences of her confession. He would be gone. This time, she is telling him she loves him knowing that there will most likely be ramifications later.

After Neal gets out of his prison, he makes the bold declaration that he's never going to stop fighting for her, ever. He knows she loves him, he knows she's scared, and he knows that he's going to have to fight hard to win her trust back.

And this is where the writers did two horrible things wrong. They put Emma with Hook and they killed Neal. And I can't believe they did either. In my mind, Emma and Neal should have been end game. They'd been through so much and come so far, it seems unfair, cruel even, to have them not end up together. For heaven's sakes! They have a child together! Even if the writers had to stick Hook and Emma together, why did they have to kill Neal? It's just cruelty.

Anywho! If you've skipped my rant, my video is below.


Is anyone else really excited for season five to start??

Also! My sister Victoria and I have started up a book blog over at Sparrow and Acorn: Book Reviews if you want to check it out.

School's only been here two weeks and I'm already looking forward to it being over. But, at the same time, I'm working my butt off so I can bump my average from 93.6% to 95%, because it means I get more scholarship money from the universities I'm looking at.. Anyways, that's completely besides the point of this post. I wanted to show you all some pictures from the CNE, a Canadian over-glorified fall fair that is actually a lot of fun. Enjoy. 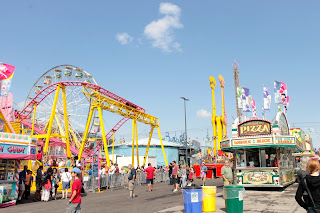 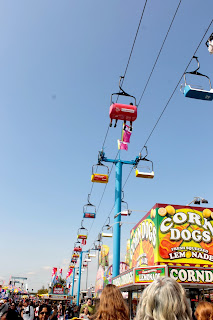 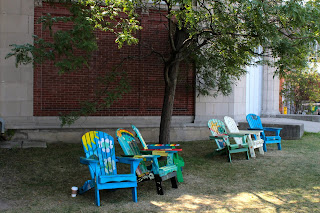 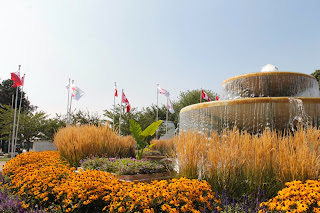 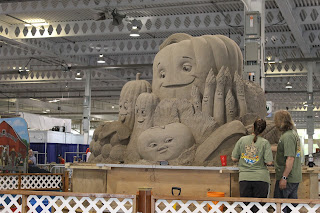 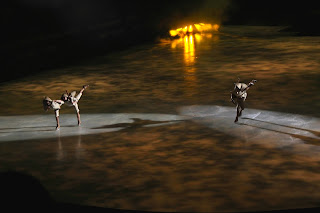 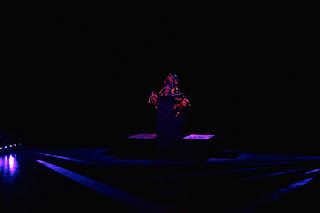 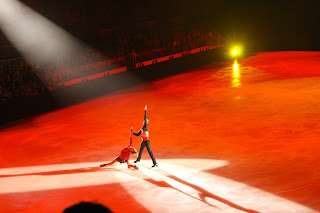 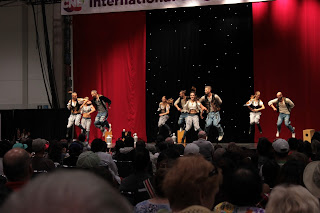 Sainte-Marie Among the Hurons

Little history lesson with Sarah. Sainte - Marie among the Hurons was a Jesuit settlement and it was the first European settlement to become what is now known as Ontario. It's been rebuilt and preserved so people can go visit it, and I went to go visit it a few week ago. 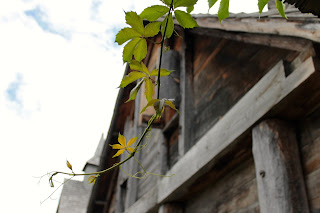 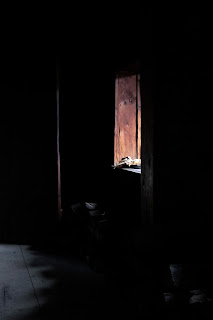 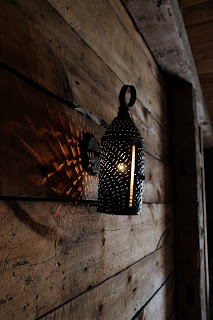 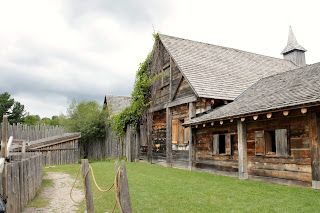 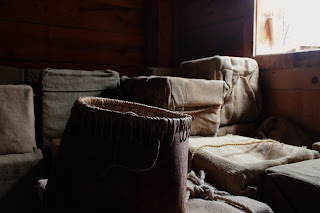 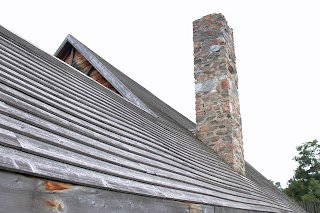 On a totally different note, school starts tomorrow and I'm so ready for it to start so it can be over quicker. You feel me?

Song of the Day - Living Louder by The Cab

I recently discovered this band and although I'm not a fan of all of their music, I do love this one. It's got that wonderful love life, nostalgic type vibe to it that I seem to be very fond of.