I'm done exams! It feels amazing; I feel like the summer is a blank canvas and I get to choose what paint goes on it. Of course, one of my first official acts of summer was to binge watch Chuck on Netflix. Then I just slept. And then I went shopping today and bought two dresses which I am very happy about.

But one of the main things that really kicked off the summer for me was the release of Ed Sheeran's new album 'X'. I really, really like Ed Sheeran. He's a fantasticimagicorical songwriter, I love his voice and he's amazing on the guitar. His looks aren't really part of my Sheeran love because he looks too much like my brother. And that's just... weird.

I really love his new album so I thought I would post a link to my favourite songs off of it and then give a little spiel about them. Kinda sorta reviewish I guess? I won't do all of them because, let's be real, that would be an INSANELY long post. I think I have six I'm gonna put down here? I think.

So here are my favourites in the order they appear on the track list.

'Don't' is a power song. I like it enough that it makes this list but not enough that it's in the top like... five I guess. I love the rhythm of this song and the honesty of his lyrics. The PG version of this song is about him meeting this girl who he ends up caring about more than he thought he would and the girl played him and then left him for someone else. The only complaint I have about this song is that he has completely censored some of the lyrics. I didn't really like that because not only does it not make sense (Don't ____ with my love), but I thought it made the lyrics less powerful.

'Photograph' is a beautiful love song. This is one of my favourite things about Ed Sheeran. When he writes love songs, they aren't monotonous or fake feeling like so much of today's pop music. The concept of this song is that love can hurt sometimes, but it can also heal. We need to keep holding on to love, even when it hurts. In this song, he and this girl are preserving their love in a photograph, holding it new and fresh. Again, the lyrics are beautiful, the guitar is beautiful, just beautiful all around.

I'm a sucker for the songs that talk about love being more than a fling or a "summer love" or a temporary thing. This song is in my top three. It's about him being in love with this girl and looking at their future when her "memory fades" and his "hair is all but gone" and saying that he falls in love with her more and more everyday. Both of my parents have commented that this song sounds a little bit like "Sitting on the Dock of the Bay".

This is hands down my favourite song off this album. It's incredibly sad and incredibly beautiful. The premise of this song is Ed as a child looking at his Grandfather who has Alzheimer's and dies. His father is trying to comfort him, telling him that it's not his fault that his Grandfather doesn't know his face. Then Ed remembers that his Grandma would tell him about when his Grandfather remembered her and the love that he showed her. If you don't listen to any other song on this list, listen to this one! It's beautiful.

Take It Back is a basically an acoustic rap of Ed's life. I don't know if something can be acoustically rap... he's rapping about his life while playing guitar. I just find this song very fascinating, I love looking at people's lives. And I love the literary devices in these lyrics (sorry! I know that sounds academic), it's an amazing piece of work from an English lover's perspective. Although I totally don't get the chorus lyrics, they just don't seem to match the rest of the song.

Not only does this song have a Celtic feel (I'm almost positive word to use there), not only is it by Ed Sheeran, but it was written for the Hobbit, which is part of the greatest series ever written. I feel like I've just completely summed up this song. I don't know what else to say.

So there you have it! I hope you've enjoyed this post, and even if you didn't, I loved going back and listening to all my favourites to collect my thoughts on them.

Oh! I've recently come into possession of some old records so expect a DIY coming soon, probably as soon as I figure out what to do with them. I'm gonna hang some on my wall but I'm thinking I'm gonna try and make one into a clock or try to do one of those neat bowl things.

Pictures of the Day

Here! Have a collection of funny pictures. 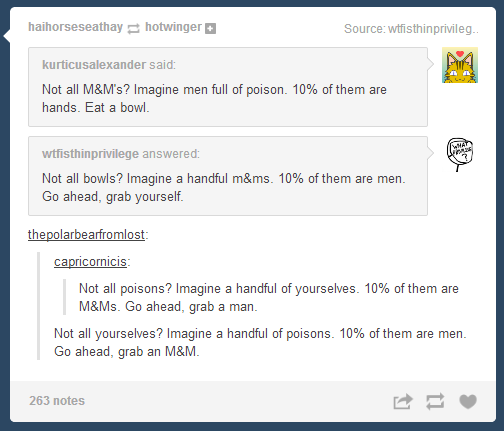 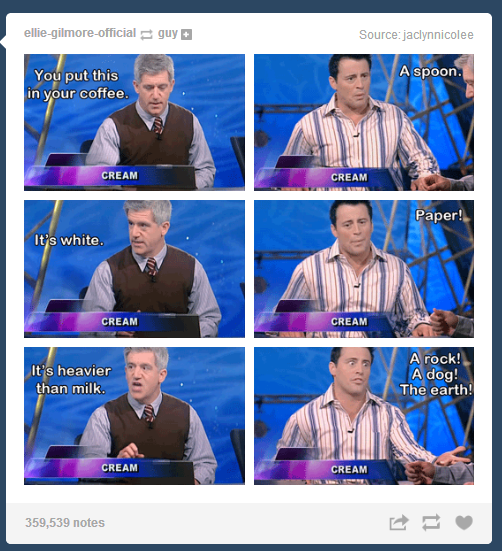 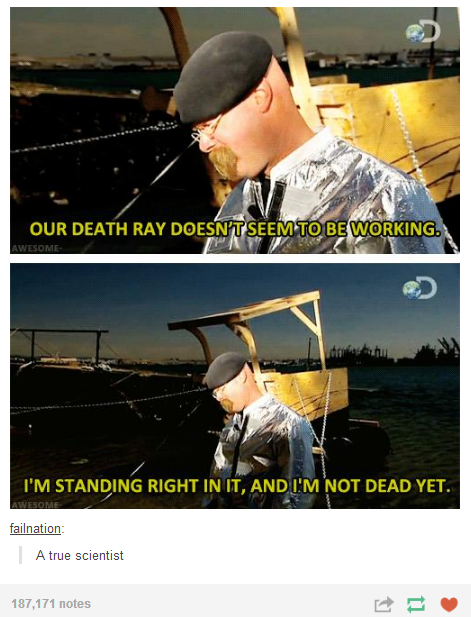