I have a problem.

Now, I know you're probably thinking, "Yes Sarah, we know you have problems. We read your blog." but I actually have a specific problem this time.

I have run out of books. Dun dun dunnnnn.

I've hit what I call a "reader's block". Like writer's block but instead of running out of inspiration to write and getting stuck, I've run out of inspiration to read. I've gone back and read all my old books and  I've tried finding new books but it's just not working. Nothing is capturing my attention. It's like book reading has become... a chore *gasp*.

I need to get over my reader's block. I need reassured faith that books can be well written and intriguing and amazing.

Do you have any book suggestions? Tell me some of your favourite books! Leave a comment letting me know what it's called, who it's by and the genre of the book.

On a totally different note, I have a moment yesterday that warmed my heart. Back in April, I decided to sponsor a child through World Vision. I had wanted to do this for years but my parents had said no because I didn't have a job and they didn't want me to sponsor someone and then have to pull out later because I didn't have the money. But I did it this past April and I'm sponsoring a little boy. Yesterday, my dad brought the mail home and came to me and said, "Sarah, there's a letter for you from ____ (Due to privacy reasons, I can't tell you where he's from)." I was kinda confused and was wondering if somehow the letter was sent to the wrong place and I had ended up with it by accident. No, my name was on the front of the letter. Huh.

I opened it and found a letter from my sponsor child! It was just adorable. I was really happy and I wrote him a letter back. If you ever have the chance to go on a service trip or sponsor a child or even help out somewhere near your home, I super encourage you to do so. It's incredible getting to help people and see the difference that you personally are making. 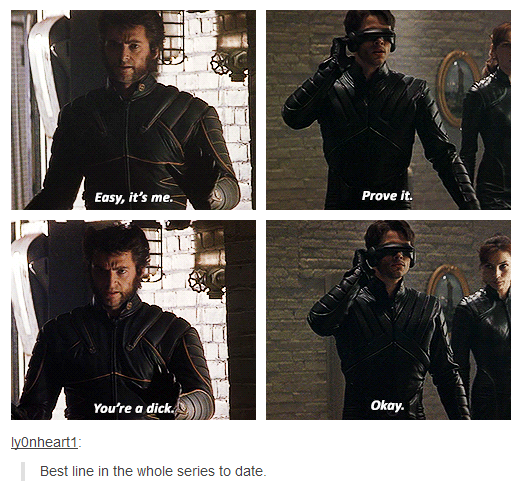