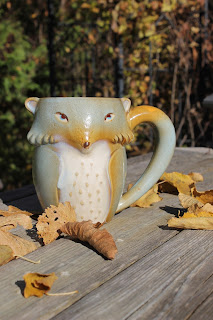 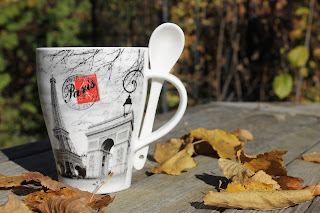 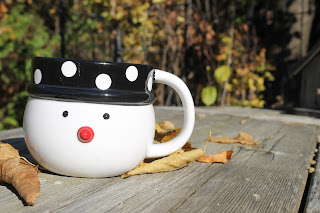 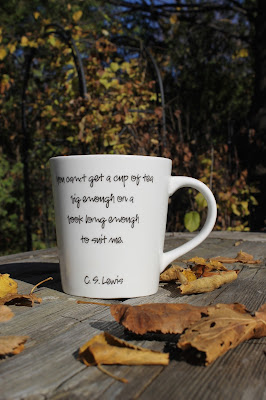 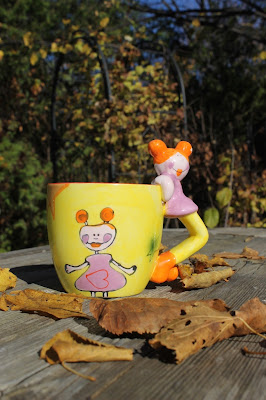 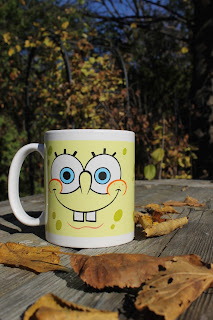 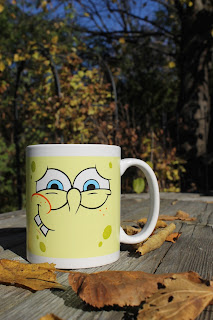 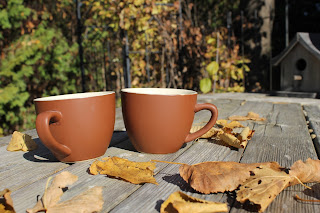 So what have learned from this post today? We have learned that Sarah is obsessed with mugs and she has friends who know her very, very well.
Posted by Sarah at 3:00 PM