The wonderful Andrea over at Lumos! has nominated me for the Versatile Blogger Award! Thanks Andrea!

I happen to like your tweaked rules, so I'll use them too.

Alright. My challenge from Andrea was to share seven random facts about myself without editing them. As I type this, I'm slightly concerned about what's going to pop into my head, but here goes!

1. I spent over an hour organizing over 300 pennies by date on Sunday night, just because I wanted to. I know that sounds really quite absurd, but it's true. The oldest one I had was from 1947! However, my favourite design was the one the pennies had in the 70's.

2. I am attending two concerts this summer: Ed Sheeran in June and 5SOS in August. I am so uberly duberly excited that I'm giggling whilst writing this.

3. I've just started watching Covert Affairs on Netflix and I think Auggie is the best character, hands down, no debate. My sister and my mum think Jai is better: better looking, better mannered, better spy. I firmly and entirely disagree. 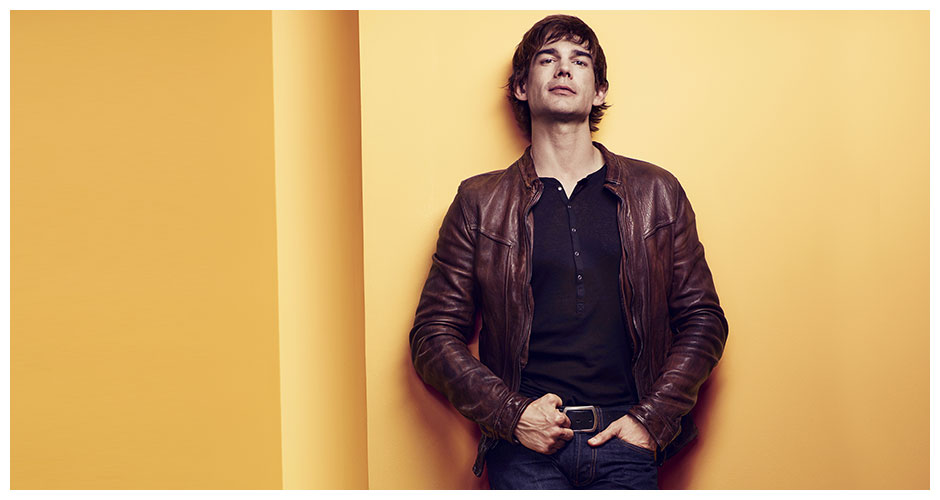 4. My favourite activities in the world are writing, singing and photography. I'm always amazed at how much happier, lighter and calmer I am after doing so. 6. I discovered the following quote yesterday and I'm quite in love with it. I think I might turn it into a poster... 7. Jonathan just spilled a huge crate of olives in the fridge downstairs and it reeks so badly and now I have to go clean it up. So although you can't see me, I'm taking a break to clean up the wonderfully disgusting smelling olives.


Alright! I have returned and changed my pants since the ones I was wearing are covered in olive juice. The challenge I'm setting for my nominees is to list seven things that inspire you. Place, people, songs, words, pictures, anything that gets your creativity flowing.

And the people I nominate are:
Ali from Aliology
Etain from Etain's Little World
Rhiannon from A Little Red Notebook
Kat from (Almost) Completely Mad
(and I know two of you have already been nominated for this award, so just think of it as an extra nominated and an extra challenge to do)

Thanks again Andrea for the nomination!
Posted by Sarah at 3:03 PM