The 5 Best Things About Disney

Okay, I don't know about you, but I think Disney is the most incredible producer of animated movies. Ever. I am a fan of almost every single movie and I can sing loudly (and most likely off key) to pretty much any song from the soundtracks. But I got to thinking today. I know right? Me? Thinking? *Gasp!*
Anyways! I was thinking, asking myself, "What is it about Disney that I like so much? Why do I think it is so awesome? What makes it so much better than other animation studio?" And I think I have efficiently narrowed it down to five things that truly make Disney magical for me. So here they are in no particular order! 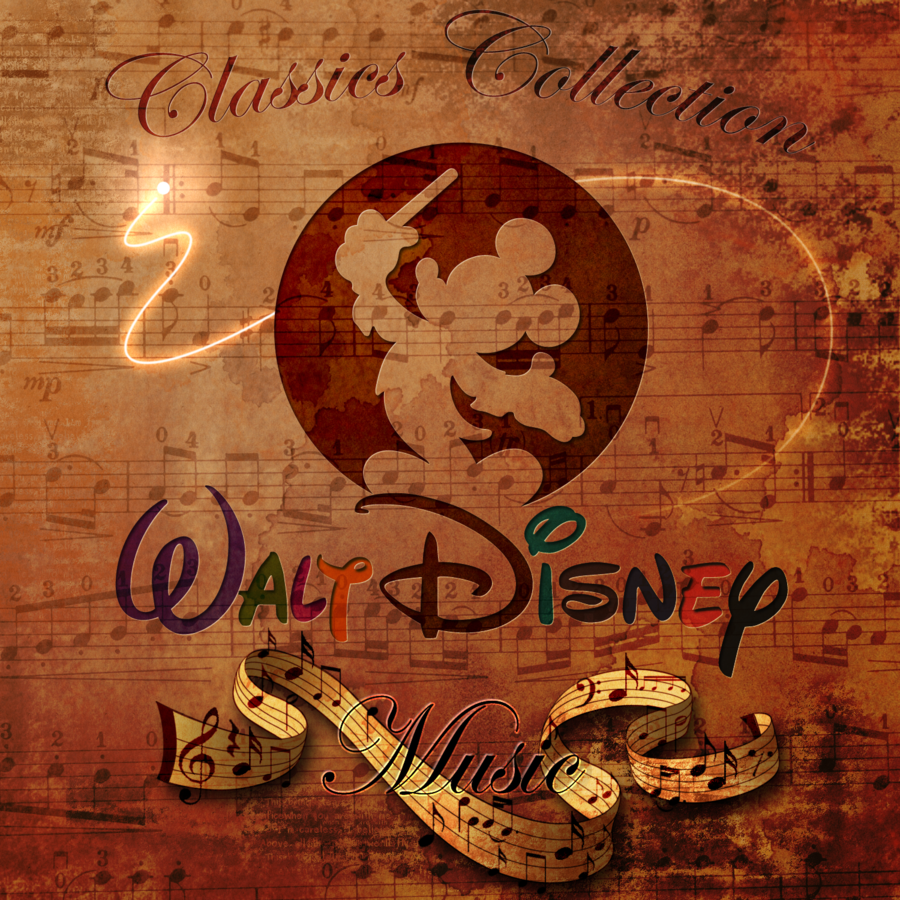 From "Hakuna Matata", to "Let It Go" to "Make A Man Out Of You", Disney music has always been so great.  Emotion filled power ballads to funny, comedic tunes, I love the diversity of the music! And it can be very relatable. I mean, I can't even count the number of times I must have sang "I Won't Say I'm In Love" when I was 12, refusing to admit that I liked the guy. The songs are super catchy. They get stuck in your head for days.

C'mon, admit it, the comedic relief character is one of the best, if not the best, character in the whole movie. So, for your reading pleasure, here are two of my favourite funny scenes from Disney movies.

Dory: [about the humpback whale] Maybe he only speaks whale.
[slowly and deeply, imitating the whale] Mooo... Weeee neeeed...
Marlin: Dory?
Dory: ...tooo fiiind hiiis sooon.
Marlin: What are you doing? Are you sure you speak whale?
Dory: Caaaan yoooou giive uuuus direeeeectioooons?
Marlin: Dory! Heaven knows what you're saying! See, he's swimming away.
Dory: Cooome baaaaack.
Marlin: He's not coming back. You offended him.
Dory: Maybe a different dialect. Mmmmoooooowaaaaah...
Marlin: Dory! This is not whale. You're speaking like, upset stomach.
Dory: Maybe I should try humpback.
Marlin: No, don't try humpback.
Dory: Woooooo! Woooooo!
Marlin: Okay, now you really do sound sick.
Dory: Maybe louder. Rah! Rah!
Marlin: Don't do that!
Dory: Too much orca. Did it sound a little orca-ish to you?
Marlin: It doesn't sound orca. It sounds like nothing I've ever heard! - Dory (Finding Nemo)

Okay, I'll admit it, I had crushes on Robin Hood and Aladdin growing up. What? I couldn't help it. :) They are attractive! Robin Hood was just so cool! He was noble and a bit of a scoundrel what with being an outlaw and all. And he had a british accent. And he was...foxy.*Ba dum tish!*


And then there was Aladdin. *Sigh*. His cheeky grin. His desire to be seen as more than street trash. His mischievous nature. His dreamer side. His selflessness. His lovely... physique. :)

And then there was tons more like Flynn Rider and Kristoff and Shang and Tarzan but Aladdin and Robin Hood were my favourites.

In every movie, there is at least one emotion filled scene in which the main character finally reaches the end or changes for the better. Or the scene where a character "dies" and everyone is sad, but then the character comes back to life! Disney has perfected this emotional scene to a beautiful... beautifulness. I have so many that I love but my favourite one is below. :)

Elastigirl and Dash and Violet from The Incredibles

Dash and Violet from The Incredibles

Elsa and Anna from Frozen

I wasn't sure whether or not to add this category but I love the winners so I decided I would. :)
Baloo and Mowgli from The Jungle Book

There were so, so, so, so many to choose from! I had such a hard time with this one but I finally decided on Copper and Todd from Fox and the Hound.

Alright! That is it for my Disney appreciation post!! I hope you enjoyed it. :)

What are your favourite Disney songs, characters, movies etc.?

Photo of the Day 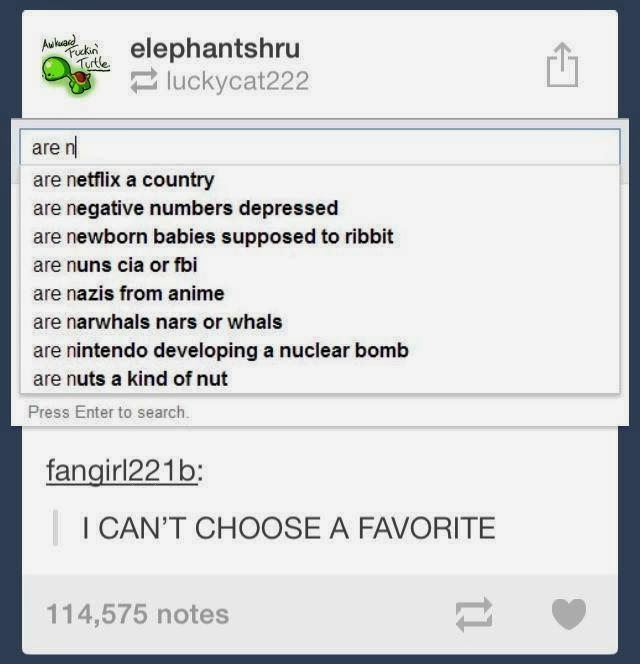